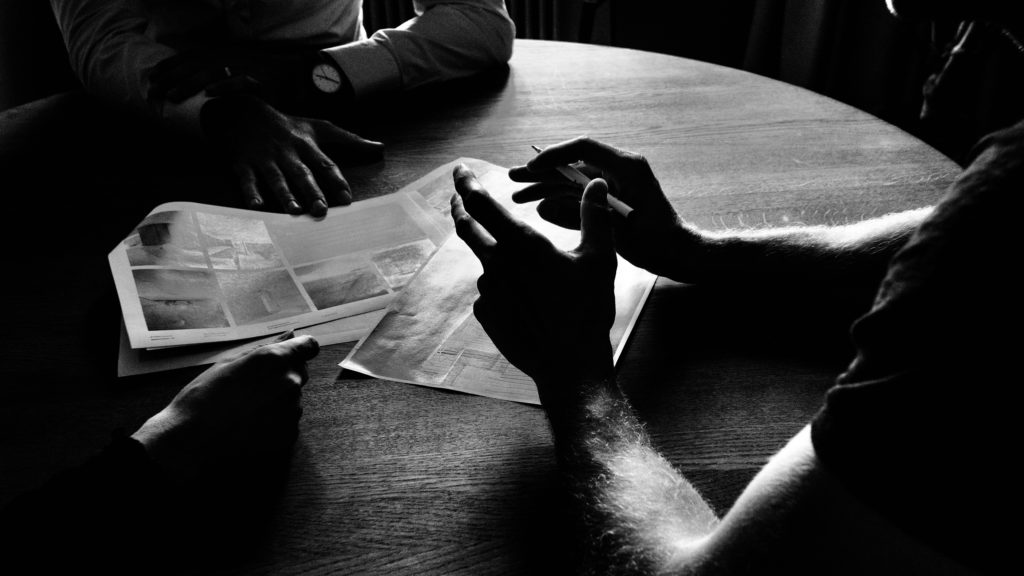 I have a friend who dogs me about declaring my ignorance in certain situations. During a team meeting about a research project there was mention of a software package that I should have known about but had not used before. I brought it up. We went down a brief rabbit hole discussing why it worked in this situation – It opened up a fresh discussion about what we were doing and where we were heading together.

“For God’s sake,” he said after the meeting, “act like you’ve been there before.” The suggestion was that I should fake it ‘til I make it and look it up afterwards.

It wasn’t the first time he had said this to me. I think he likes to say it because he’s good at doing it himself. And that’s not a criticism, necessarily.

There’s a time to keep your mouth shut and act like you’ve been there before and another time to open up to where you’re at with things. Instead of worrying about how you look, the second approach is often more brilliant.

I’ve gone further creating dialog around what I don’t know and how I’m adjusting to the change. And the conversations are far more interesting.

Kevin Kelly  suggests that “the gap between questions and answers is our ignorance, and it is growing exponentially.” Maybe this is something we should all get used to.