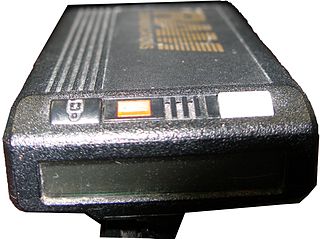 It’s funny what we remember. For example, as a 3rd year medical student rotating in surgery I remember clearly sitting in my attending’s office at Worcester Memorial Hospital. He was a vascular surgeon. I don’t remember his name. On this particular day I had followed him to his office after rounds. He had just received his new pager and placed a call to whomever had sent him the device.

It seemed there was a problem. The device lacked the latest feature: vibration. His current beeper only beeped.  The dialog centered around his on-call demands as a vascular surgeon and his love for the symphony. With a buzzing pager he could sit comfortably in symphony hall without fear of interrupting anyone.

I sat quietly and wondered if I’d ever have a pager that buzzed.