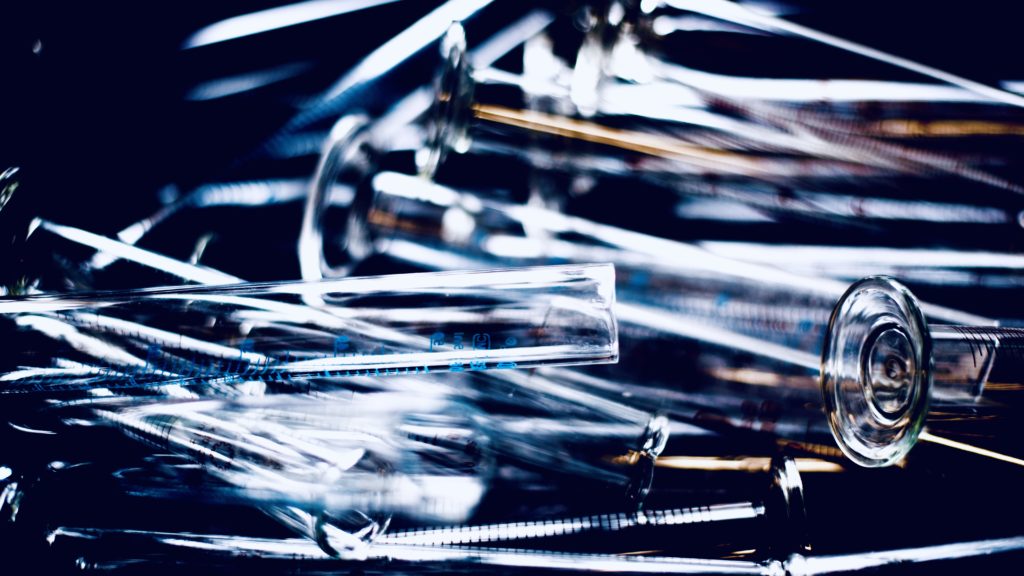 This week the world processed the fact that we don’t have a cure for cancer. Social media ran with an article in the Jerusalem Post headlined, “A Cure for Cancer? Israeli Scientists Say They Think They Found One.” There are so many lessons here including the awkward suggestion that ultimately, there may not be a ‘cure for cancer.’

Why the cure for cancer may not be as simple as we think was best explained by Siddhartha Mukherjee in The Emperor of All Maladies.

Cancer, we have discovered, is stitched into our genome. Oncogenes arise from mutations in essential genes that regulate the growth of cells. Mutations accumulate in these genes when DNA is damaged by carcinogens, but also by seemingly random errors in copying genes when cells divide. The former might be preventable, but the latter is endogenous. Cancer is a flaw in our growth, but this flaw is deeply entrenched in ourselves. We can rid ourselves of cancer, then, only as much as we can rid ourselves of the processes in our physiology that depend on growth—aging, regeneration, healing, reproduction.

In the early 20th century it was tuberculosis that represented the scourge of humanity. But the longer we live without the threat of TB or pneumonia (Osler called it ‘captain of the men of death’) it becomes evident that cancer is waiting to be revealed. Despite our similarly newsworthy moonshots, cancer is part of who we are.

The link to Amazon is an affiliate link. Modified photo by chuttersnap.