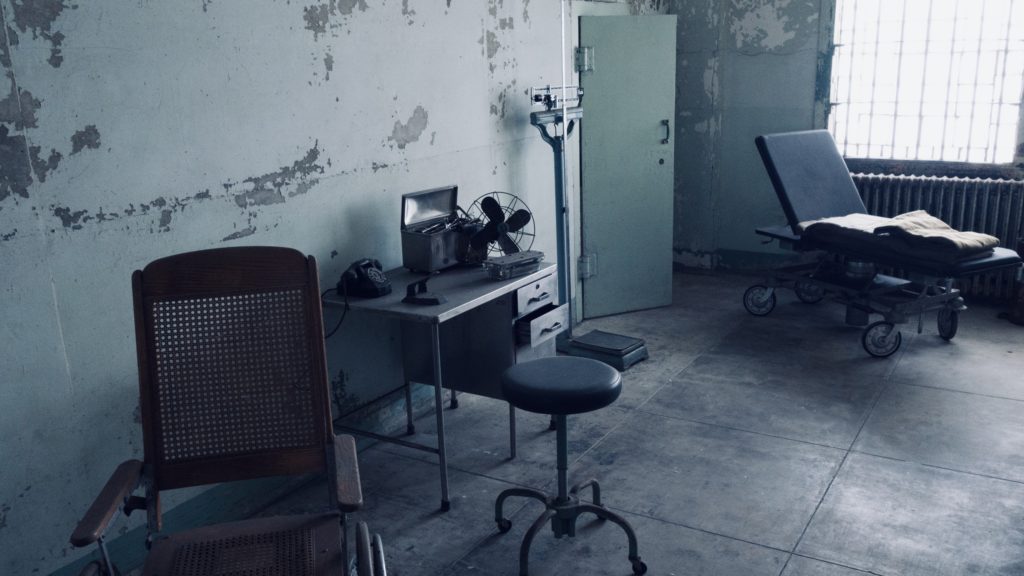 This Tweet from Dr. Zachary Berger about diagnosticians was one of the first things I saw this morning:

I’ll never get an award as a great diagnostician bc I’m not any better than any one else in catching the rare stuff.

But I am good at history taking, and that’s guaranteed to pick up half a dozen ignored common things.

I’m like the guy at the party who remembers paper towels.

I’m not sure why but I read it over and over.

Berger captures the humility of the ground level clinician. Medicine’s predictive, preemptive and precise trajectory has us increasingly focusing on numbers and genes. But we forget that someone still has to show up to face the patient.

The clinician remains the ultimate interface to the patient. And despite how granular our diagnostics become, someone will have to put the patient together again.

Clinical medicine is brutally difficult work. Few of us get awards. Diagnosticians rarely make the media.

But someone has to bring the paper towels.