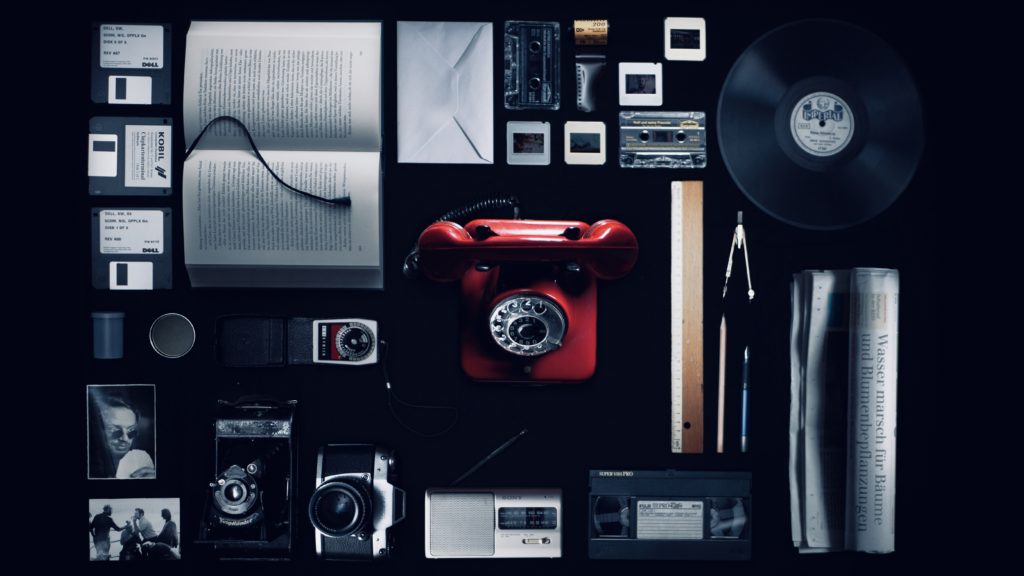 This tweet about doctors and the media from Dr. Aaron Carroll made me think:

Just spent 15 minutes talking on background to a reporter who was thinking of writing a story in an area I’d written on previously, and I don’t understand why researchers and physicians are so reticent to talk to the media. This is how knowledge gets out there.

The problem is that physicians don’t see public engagement as part of their job. Public engagement can include everything from discussions with the mainstream media to the creation of our own media. It’s everything that involves our voices and presence outside the clinic. Some doctors connect in front of a TV camera, others through curation for a small Twitter following. There are many ways to be part of the public conversation as a physician.

But unfortunately, the typical physician response is, ‘That’s not what I do.’ If they can’t touch it in a clinic or say it at a medical meeting, it’s not part of being a doctor. One response to Dr. Carroll’s tweet suggested that ‘being silent on issues adds to our professionalism.’ While this was later qualified, the reflexive sentiment reflects what I hear too often.

But public dialog is part of a physician’s responsibility.

Every conversation with the media is an opportunity to reach and influence thousands, maybe millions, of people. Why would we choose not to participate?

So what keeps doctors and the media from connecting?

Literacy. Physician literacies have traditionally been founded in an analog world. Not so much anymore. In everything from a conversation with a local reporter to sharing a link on the vaccine debate on Twitter, some physicians don’t feel like they know what they’re doing. Sure there’s a learning curve. Those of us in the know have to be committed to helping our peers. But our peers have to begin by stepping up to begin to figure it out.

Public presence is not prioritized in medicine. Connection, translation and communication need to be part of our DNA from the earliest days of medical school. How we use public networks and the mainstream media to advance health care issues needs to be identified as part of our work. Further, the brilliant translation as epitomized by Aaron Carroll needs to be identified and valued in academic advancement matrices. Health systems need to recognize communication as how a doctor and a system demonstrate quality.

Fear of being misrepresented or misunderstood. When we discuss doctors and the media this is a common concern. And this will happen. But it’s part of the risk/opportunity balance of being in the global conversation.

Making and engaging with the media is part of our responsibility as 21st century physicians. And as I like to say, participation is optional but so is relevance.

If you like this post you might take a look at the 33 charts Media Archive. It’s a collection of everything that’s been written about the media. Most of it covers doctors and the media. As always, peek to the bottom of every post to find related writing that might interest you. Every post is hand-tagged to help you navigate the site.