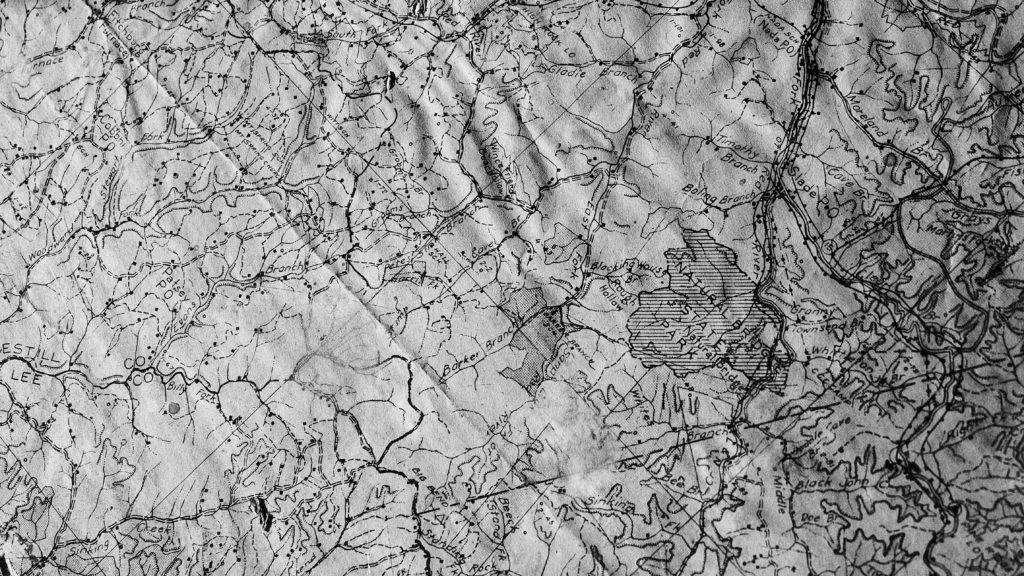 Since the earliest days of social networks I’ve been listening to doctors. I’ve watched our profession move from individual isolation to public visibility. What you’ll find here is the result of thousands of hours of observation of doctors online.

I created this guide to help doctors online survive in a new age of digital connectivity and transparency. It’s one view of how we might begin to think about our role as we build our presence in the wide-open world of networked intelligence.

At its core, The Public Physician is a guide to the public life of the physician. It’s about communication, presence, content and sharing. It’s created to help doctors keep themselves safe and balanced in a visible world. Perhaps just as important, it will help us begin to position ourselves for the opportunities afforded by a connected world.

There are no guidelines for physician conduct on social media

As far as I can tell, this is the first peer-to-peer guide for doctors online. Everyone is looking for rules to govern how doctors should handle themselves in a networked world.

But that’s easier said than done.

It turns out that the rules of day-to-day situations have never been spelled out in guidelines and policies. The subtleties of our conduct and reactions to situations have been traditionally shaped by modeling, personal judgment, emotional intelligence, and the standards of our communities. And some things, it seems, are better left to communities rather than regulatory bodies.

Social media, I suspect, is no different.

While new media tools have given every physician a platform to the world, most of us have yet to speak up. We’re preoccupied with how our voices will sound. We pine over what someone might think. We’re too concerned with how we’ll look and not concerned enough with how our thoughts, ideas, and passions could be an instrument for the world.

It used to be that the only place we could share ideas was in a medical journal or from the podium of a national meeting, both of which require your idea to pass through someone’s filter. As physicians, we’ve been raised to seek approval before approaching the microphone.

When I think about the doctors around me, I think about the remarkable mindshare that exists. Each is unique in the way he or she thinks. Each sees disease and the human condition differently. But far too often their brilliance and wisdom is stored away, deep inside. Many physicians are human silos of experience and perspective. They are from an era when someone else decided if their ideas were worthy of discussion. They are the medical generation of information isolation.

I sometimes refer this to this as medicine’s culture of permission, and I believe it represents one of the greatest threats to medicine’s future.

Our future is dependent on a culture of participation

Going forward, the conversion of medical information into knowledge and knowledge into wisdom can only happen in a culture of participation. In the networked world we are all individuals endowed with unique skills, abilities, and gifts. The distinctive mindsets and views that define us will allow us to offer something that was never before available.

If the twentieth century was marked by the physician-as-silo, the twenty-first century will be marked by the dissolution of barriers and the emergence of new ways of collaboration and thinking. The 21st century is being defined by information and networks. The institutions that existed to organize us will give way to social structures compatible with the way we communicate. Tools for sharing and drawing from collective medical intelligence will capture our restrained wisdom.

And if we all allow ourselves to go public, I suspect that we’ll see the most amazing things emerge.