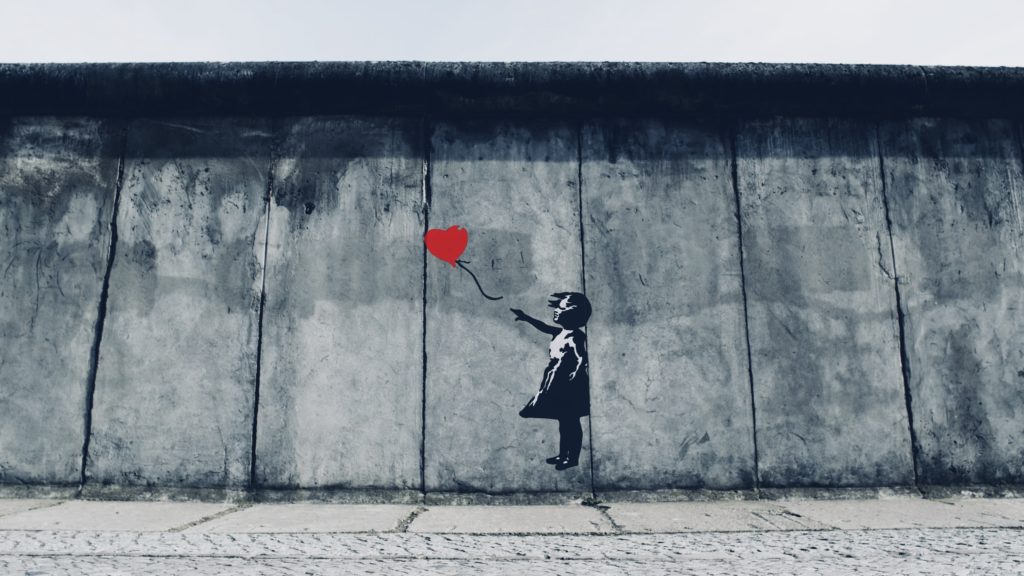 A study published in the Journal of Vascular Surgery last week line itemed the apparent transgressions of a group of surgical trainees. The study, Prevalence of unprofessional social media content among young vascular surgeons, cited breaches of professionalism including wearing swimwear (medbikini), drinking alcohol, profanity and commenting on controversial social topics. Their criteria for unprofessional were based on previously published studies from as recent as 2017.

As news got out medtwitter had its own 2020 cancel culture moment under the hashtag MedBikini with thousands of tweets showcasing the unprofessional elements identified in the study.

Then bending to post-publication review, the study was retracted on the basis of its methodology and concerns for bias. In their retraction statement the editors made a commitment to improve the diversity of their editorial board. The study, of course, is worth a peek. This tweetorial from a resident within the program that generated the paper offers one individual’s view of the study.

A few thoughts about early missteps of the paper its dramatic public response.

Digital culture and the moving target of professionalism

The faulty foundation of this paper is its failure to understand the standards of medicine’s digital culture. The assumptions about alcohol, bathing suits, language and the public discussion of controversial subjects reflect dated standards about how doctors engage and communicate in a global community.

Times, of course, have changed.

Early on physician behavior on social media was framed in the IRL world of the doctor. At the time ideas about how a doctor should look and even act online reflected a dated construct about physicians — a neutral, buttoned-down appearance like you’d find in a 1975 hospital directory. As part of this carefully constructed social image, things outside professional life were supposed to stay in a walled garden that patients couldn’t see. This was described as dual citizenship in the early social media medical literature (2011).

Hard separation of professional and personal presence gave way to the idea that dual citizenship is probably more fantasy than reality. In fact, our ability to engage on a global network and even create our own media has started a kind of revolution in transparency among doctors. This opening of the white coat has created a window into our personal lives. It’s generally been a good thing but the smudging of personal/professional boundaries has created challenges when trying to draw lines around professionalism.

More recently the role of the public physician has evolved to include political action and social justice advocacy. The passionate beliefs of some have realigned standards of conduct and even the language used by health professionals. Words once identified as unprofessional have been described by some as the ‘new vernacular’ (I’ll add that my view on language is evolving from when I first wrote about it a year ago). And so physician professionalism has to be considered in context of time, place and purpose.

So it may be that the starting point involving dated standards of physician behavior may be where the study got off to a rough start.

The social response with #medbikini serves as a great example of the fiercely independent mindset baked in to medicine’s online culture.

And it makes sense. For many of us our voice and online presence represent the last piece of personal control in a world gone actively managed. But honestly this core libertarian bias has been evident since the earliest days of Twitter. In my many discussions about professionalism and boundaries, my peers are less inclined to discuss their limits as much as the boundless potential of their personal platform and voice. I also fit in with this strong feeling of independence with my voice.

Bowing to the physician mob

While my concern with this study is its failure to recognize the standards of how responsible physicians use social media in 2020, my greater concern is with the vitriolic response by the medical community. A response disproportionate to the author’s missteps. For sure this study was tone deaf — and this is not the first time we’ve seen this in social media study design. And we can debate where on the vast landscape of gender-based transgressions against doctors this study stands.

This situation reminds me of last year’s public evisceration of a team of Korean physicians who published a paper demonstrating competence with intubation by female physicians. It was intended to dispel a locally ingrained belief about gender and competence. In a impulsive display of mob arrogance initiated by select American physicians who had their sensibilities threatened by the title of the paper, the cultural context of the study was completely overlooked. The public apology forced on the young researchers where there was zero wrongdoing was painful to watch. The apologies that followed from those who misunderstood the paper and created the mess were rare (the worst perpetrators tried, after the fact, to walk back their concerns as ‘issues with the methods’). After the virtual assault everyone just went about their business — the lives of a female medical student and her mentor irreversibly scarred.

It’s always helpful to hear from the people behind these events. Here is the apology from Erica L. Mitchell, one of the authors of the Journal of Vascular Surgery paper. As you read it remember that behind the medbikini hashtag are real people like you and I who may not always get it right. I know I didn’t get it right when I first saw the event trending.

Wrongs must be corrected, for sure. But these surgeons, as well as our colleagues in the future who are working in good faith, do not deserve to be treated like this.

More than ever we need time to think

While the mainstream media reported on the spectacle that medtwitter created, a few friends reached out to ask me when I might weigh in. I suggested I needed a couple of days to think it through. I was concerned about what had happened.

When writing about the fantasy of the perfect quick comeback Seth Godin recently suggested, As the world keeps getting faster, there’s actually a shortage of thoughtful, timeless ideas that are worth sharing an hour or a week later.

In this age of rage there are times when we need to pull back, pause, think for a bit, and hopefully offer some grace to those of us who don’t have it just right.

If you like this you’ll definitely like the 33 charts newsletter that ships every week. It’s a curated collection of the most important stuff in medicine and technology with my insight and analysis. There’s nothing like it. Sign up here.

Photo by Eric Ward on Unsplash