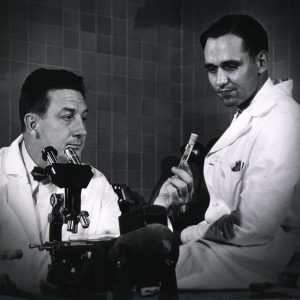 I spoke with a young pediatrician recently who complained about her late hours in the office. A lot of calling patients with questions about labs. On cursory review, she seems to do a lot of medical tests.

It makes sense. Here’s the math: Two sessions per day of 10-12 children per session and everyone gets a comprehensive metabolic panel (as an example). 48 hours later that’s alot of phone time explaining why the alkaline phosphatase is ‘abnormal.’ During growth the alk phos runs higher than in adults and often is flagged as abnormal.

Multiply this by a variety of other medical tests for things like the gauntlet that is celiac disease serology under age 6 and the time spent talking folks out of panic after MyChart lab release can be staggering. The more tests we order, the more time we spend explaining. As we should.

But before we blame MyChart, understand that it’s not a patient information access problem, it’s more often a ‘let’s go ahead and order lots of tests just because’ problem.

I’m not against explaining tests. In fact translation and communication is my jam. But I order studies when I need to know something. If I don’t need to know I typically don’t look. But the mileage of every specialty and every individual patient will vary.

I am not against ordering tests. Every patient deserves the test that’s needed. And at the end of the day, those patients deserve your attention and bandwidth to help them understand how that result fits into their presentstion.

Increasingly there’s only so much time in the clinical day. Spend that time where it’s needed.

Image of Dr. Robert J. Huebner and Dr. Wallace Rowe via the National Library of Medicine. Believed to be in the public domain.