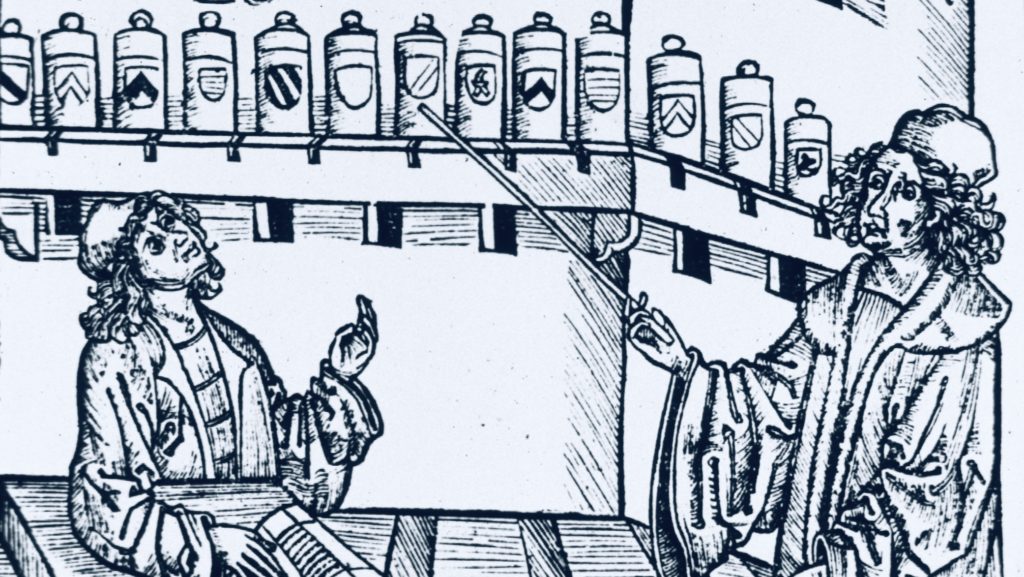 I was talking recently with some friends about doctors and pharma online. They wanted to pick my brain. Their question: What’s the best way to approach doctors on a platform like Twitter?

Approach is the operative word here. Because for most of history pharma operated by interruption. Office calls, ads and post-it pads. ‘Can I have a moment of your time, doctor?’

A social network is not a medical meeting exhibit hall

Now as the conversation moves on to public networks, industry marketers are trying to apply 20th century sales tactics in a new space. But this makes no sense. Few in medical industry understand how this works. They see public networks as a new form of mass media.

A social network is not an office reception area or exhibit hall. And if you know anything about the way I roll on Twitter, for example, it’s easy to see why this would never work. I move in and out of Twitter sharing and collecting from the information stream. I do some chitchat, but not much. Of course, different doctors extract value from social networks in different ways. To understand this you have to spend a lot of time watching and listening.

While I don’t want to be approached in the analog sense of the word, I naturally connect people who create value for me and others around me. For me, bring me something that gives me insight on humans and technology. Most of the time it won’t involve your company or products. But ultimately it will. As every industry evolves and shapes itself to meet the needs of humans, these stories will resonate with me and I may find a way to discuss them or pass them along.

As we swim around the same conversation and information I may get to know you. I’ll discuss your stories as they fit into my world.

That’s how you connect with me.

If you spend lots of time listening to the doctors who hang on public networks you’ll see that each has passions and angles that get them up in the morning. Like any relationship that you want to develop, you need to understand the other person. It’s only by listening and understanding that you’ll be able to make a connection.

Pharma and doctors online: What are you trying to accomplish?

As I told my friend, playing on social networks as a medical business has to begin with the question, “What are you trying to accomplish?” What do you think you’re going to practically do on Twitter with doctors (patients) or others? Once you understand that ‘approaching’ doctors is a 20th century phenomenon, you then can begin the hard work of moving beyond interruption to creating value for doctors, patients and the consuming public.

When discussing doctors and pharma online, some will suggest that you can’t be in proximity of this person or that industry. There are those who will only connect in certain silos or with people of certain ideologies or pedigree. But for me, good ideas, great conversation and valuable curated information are source agnostic.

That’s the opportunity for everyone in a globally connected medical world.

Woodcut image of a 1500 apothecary by Johann (Reinhard) Grüninger, Strassburg. Via the National Library of Medicine and believed to be in the public domain.