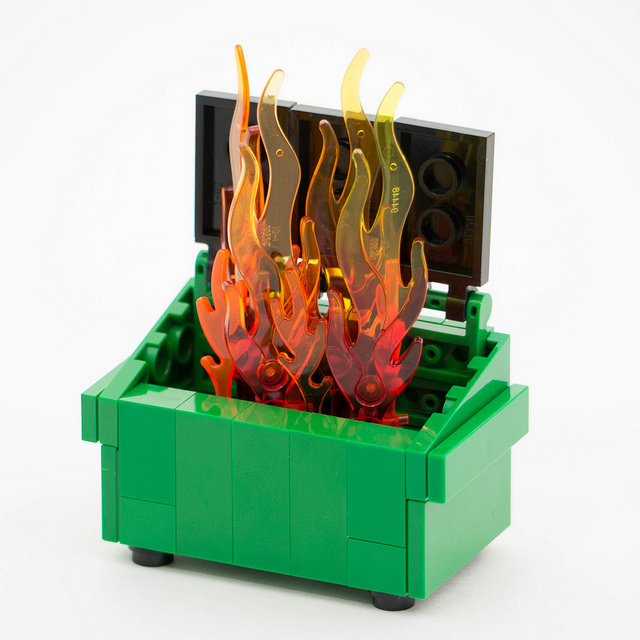 When social media was making its meteoric rise a decade ago, physician social media disasters were exhibit A for why you need to remain silent and stay offline. As a result, early social media training in hospitals was made up of endless strings of doctor-as-jackass screenshots intended to scare residents straight.

But the idea of Twitter as a place where good doctors go to ruin their careers has gone the way of the hula hoop. More doctors appear to be finding their voice and there seem to be fewer physician social media disasters.

Why do we see fewer physician social media disasters?

Most of us are smarter. Most of us understand the space and the boundaries – we’re little smarter. We have a better sense of how not to get in trouble. Public networks are no longer new.

We have mentors. There are more of us in each field who have grown as consistent users and role models. Fledgling users have more voices and power users to listen to, watch and emulate.

Train wreck fatigue? While seems there are fewer physician social media disasters, maybe there are just as many but we don’t hear about them. Early physician mistakes were red meat for the media. But it’s no longer news when docs have an off-day online. Minor transgressions are now part of the background noise. Social media is like a piece of old furniture.

When Twitter and Facebook were new I was hesitant to push along the stories of doctors gone wild. As fear was one of the core impediments to adoption I didn’t want to fuel irrational concerns.

Why physician missteps on social media may have a new value

So as more physicians hit their sensible stride with social media, I have to wonder if seeing physician social media disasters may have a kind of newfound value for the growing legions of newbies. Those who may be new to public discussion. If we’re hearing less frequently about the problems that can occur with stupid social, there may be good reason to remind us.

So I’ve changed my tune. Fewer are likely to be scared off but more need to remember that our ideas are persistent, scalable, searchable, and replicable. For better or worse.

A hint of fear mongering may help keep someone straight.

Here’s the Cat 5 shittake storm I created 8 years ago when I innocently blew the whistle on the (at the time) famed Mommy Doc. NSFW screenshots included. It was the beginning of the end of the period of anonymity. Don’t wanna live through that again.