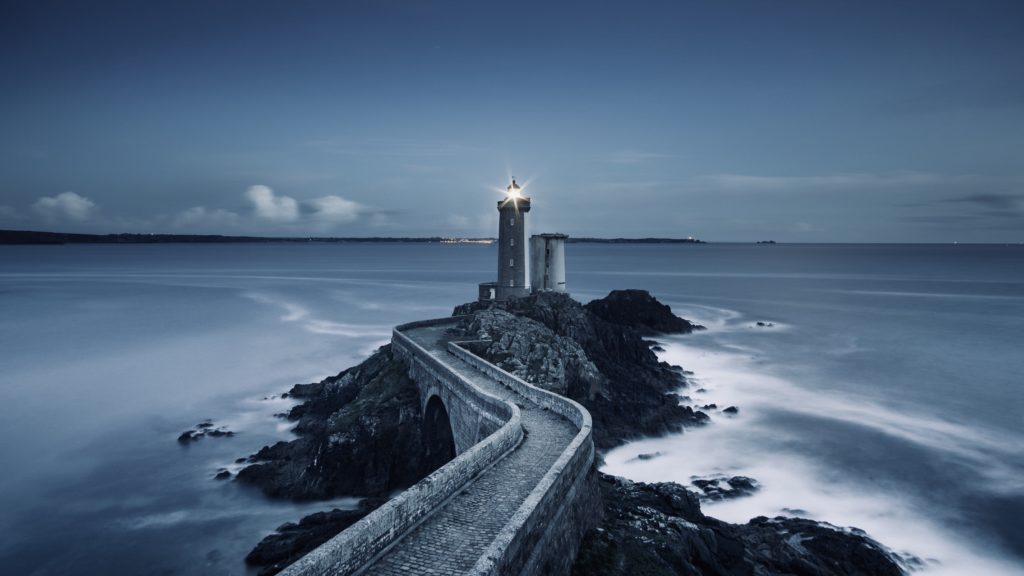 The Physician’s Guide to Twitter is part of The Public Physician, a resource created to help doctors navigate their professional life online. Check out our landing page for other great resources.

It’s safe to say that Twitter is the platform of choice for doctors. Here’s why: There are lots of doctors who use it, it has a low barrier to entry, and it’s just a great way to share information. So we definitely need a basic Physician’s Guide to Twitter.

Let’s talk a little bit about how to get started and how to use it effectively. This Physician’s Guide to Twitter could fill a book, so I’ll try to keep it quick, dirty (sort of) and with lots of subheadings! So feel free to scan down and see what grabs you.

I’m not going to waste your time with idiot-proofed instructions. Most of this stuff is intuitive. And where necessary I’ve linked out to some resources that give you that step-by-step.

For the uninitiated, Twitter is a social platform that allows you to publish messages in 280 characters. In that tiny space (believe it or not) you can make a point, make a comment or share a link. If people are interested in you, they will follow you and your tweets will appear in their ‘stream.’ The tweets sent by people you choose to follow appear in your stream.

That’s pretty much it.

Ask three doctors what twitter is and you’ll get five answers. It’s a very versatile social tool and you can use it in a number of ways. For some, its a place for conversation and relationship building (the old fashioned idea of the cocktail party). Others see Twitter as an information tool – a place to share and gather links to interesting things (This is how I use it). But your mileage may vary.

Twitter’s power as a human filter

The challenge I face as a 21st century doctor is noise. We’re facing a crisis of information, so I use Twitter as a human filter. I follow a thousand really smart, trusted people from a variety of backgrounds, and they tell me what’s important.

The way it works is that the nine hundred or so people I follow create a human signal. All of the things that they think are important come together in one brilliant stream. Think of it as a personally fashioned news and information channel created by my peers. My well-oiled feed allows me to rest easy, knowing that if something’s important, my network will bring it to me.

And it works. I frequently find articles and journal publications that I share with my real-life peers at Texas Children’s Hospital. Everybody wants to know how I have so much time to read. My response: I don’t. I just listen to the right people.

How you should start using Twitter as a doctor

Here are a few things to get you out of the gates.

Take time to think about why you’re using Twitter

If you haven’t done it I would wander over to Physician Identity Online. It’s always good to have some idea of how and why you want to use a tool like Twitter. Also, the stuff under ‘How to be a Public Physician’ is a good place to start if you’re new. You don’t have to have it all figured out but a little thought is a good investment.

Sometimes we need more than one Tweet to get our point across. A thread on Twitter is a series of connected Tweets from one person. It allows you to share a longer form idea within the Twitter stream. Medical educators have taken to threads and will use them for extended teaching points on a subject.

Remember that while threads will give your subject some attention, it only amounts to 15 minutes of fame. The Twitter stream will sweep it away. You can keep a link to it but keep in mind that in the future people may not be able to find it very easily. For me, this builds the argument for having a place on your digital map for longer form ideas.

This page gives you a step-by-step guide. They do it better than I could.

If you like something someone says, you can ‘engage’ with it. There are three ways people do that. I’ll go through the three:

Honestly, the best way to understand commenting and retweeting is to watch your feed, see how they it’s used and, of course, do it yourself.

Having a big stream with lots of people is cool. But it can be unfocused at times. Especially if you are in the habit of following lots of people (I’m very selective about who I follow). So Twitter has a great feature called Lists that allows you to create a ‘sub-feed’ of a select group of people. Say, for example, you want to just see tweets from a select group of cardiac EP docs. You can create a list called ‘cardiac EP docs’ and put the 10-12 of Twitter’s best EP thinkers in that list. It’s like having a TV channel that you tune in to.

Once you create a great list you can keep it to yourself or share it with the rest of the world. As Twitter has become a little more noisy compared to how it used to be, I’m using lists more than ever.

If you want the blow-by-blow on how to do it, check out Twitter’s own support page on the matter over here.

Twitter is a powerful resource at medical meetings. Check out Twitter at Medical Meetings for a deep dive.

So it’s important to remember that news now flows in a stream. Twitter is a great example. We share and have conversations, but they disappear and move along down the stream. Twitter is not fixed or permanent. Twitter is very much an outpost. So it’s important to remember this when considering what you will do online. It’s a good place to chat and connect, not such a good place for building a reputation. Sure you can do great things on Twitter as a doctor. But you’re unlikely to move the chains with your footprint on a platform like Twitter.

You create your own noise

A friend recently remarked that she was leaving Twitter. She was tired of the noise and reverberation.

I hear this all the time.

Some public physicians see themselves as victims. Many claim that they can’t keep up. Others don’t like what they hear. But we forget that we control what we allow in. We create our own echo chambers. We choose whom we follow. We make a conscious decision about how many sources we draw from.

Throwing out the baby with the bath water isn’t a sensible solution. Ultimately, we have to get serious about how we tune our signal. It’s better to follow twenty smart thinkers than leave it all behind. If you get in over your head you may need to unfollow the noisy folks. And that’s okay (see just below).

I hate the noise as much as my fed-up friend. I just work desperately to tune it out.

Everyone wants a list of ‘good people to follow.’ This is kind of a funny question because it really depends on what you want to hear. Or who you want to hear from. I have very specific reasons for why I follow certain folks. Sure, I have a few hospital administrators that I work close with that I follow out of courtesy, but I try to minimize this (Avoid the temptation to do a lot of this). What I’m interested in is probably really different from what you want.

So take that for what it’s worth and ignore the ‘recommended follow’ lists unless the person making the list is there for the very same reason you are.

To unfollow is human

While who you listen to may represent your most important digital decision, who you choose not to listen to is perhaps more important.

As your Twitter following grows, you’ll find that there are people aren’t who you thought they were. They create noise (excessive tweets) that hijacks your stream and interferes with your ability to see what your network is delivering. It’s important that you periodically reassess who you follow to make sure they’re working for you.

That means that you will need to unfollow people.

Some still find this difficult to do. In the early days of Twitter, it was considered rude to not reciprocate when you were followed, but times have changed and social media has moved from its orgy-like pit of dialogue to something that can be used as a real information tool.

Increasingly, my view of Twitter is driven by what I need, and like everyone, my interests and personal direction change over time. That, of course, involves regular adjustment of my information filter. When I discuss this in small groups or training sessions with physicians, there’s a tremendous sense of relief knowing that it’s okay to unfollow.

Conversely, I understand that I can’t predict the needs of my followers. I suspect that my stream’s balance of awkward insight and occasional dry humor has relevance to someone, but I accept that I can’t please all the people all of the time. I recognize that there will be those who find what I deliver isn’t what they need, and that’s fine. We’re all feeling as we go.

Public engagement requires a real appraisal of what we want and why we’re here. If it’s all about needing love and someone to follow you, you might consider a lapdog.

Why building your public presence solely on Twitter is a mistake

Some people try to build their total presence on Twitter. This is a mistake. Or a delusion. Some thoughts on why.

So I’m not goin’ all negative Nelly here. Just trying to get real about what these tools do. And don’t do.

Some of this you just gotta figure out

Some of this won’t make sense until you’ve jumped in and tried Twitter. So give it a go and maybe circle back to the Physician’s Guide to Twitter for a refresher after you’ve been in it for a couple of weeks.

Also, if you think there’s something that I could add or write better please drop me a line at 33charts@gmail.com

This Physician’s Guide to Twitter is part of a big, bold project called The Public Physician. It’s the world’s most comprehensive resource for doctors figuring out their online presence (I just made that up, but I suspect it might be true). Check out our table of contents to dig into what you need.