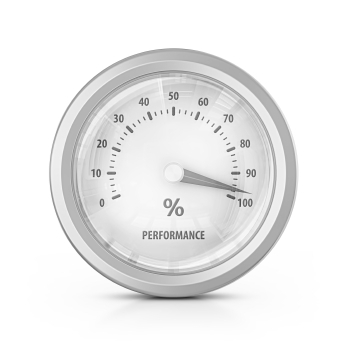 Auto manufacturers want to get inside your head.  Efforts are underway to to develop a headrest sensor that can detect brainwave activity associated with sleep. The right activity is noticed, an alarm sounds, and you wake up. Not a small issue since fatigue causes more than 100,000 crashes, 40,000 injuries, and around 1,550 deaths, per year in the United States, according to the NTSA.

This type of technology fits in with the move toward monitoring of physical function for feedback and adjustment.  The quantified self, as its known. Increasingly we are becoming one with our technology, including our cars.

Of course it seems like it would make some sense to just have the car drive itself.  I’m sure we’ll be there soon enough.

Read about it in MIT’s Technology Review.