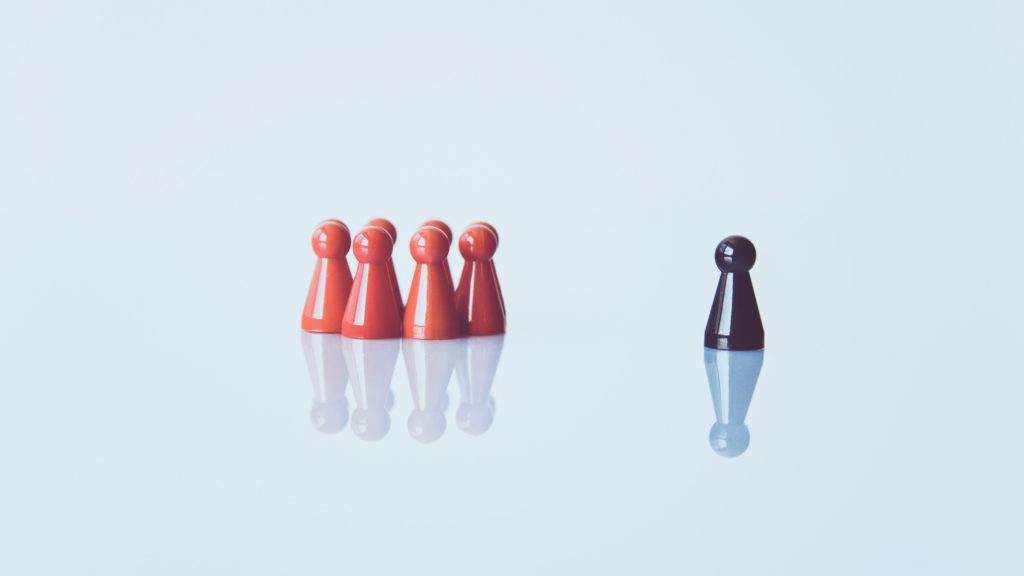 Industry is keen on identifying experts with unique insight and capacity to influence. They write the map for the rest of us to follow. They’re called thought leaders.

Alternatively there are thought followers. These are the folks who repeat, regurgitate, reshape and mimic thought leaders. Their association by sharing on the stage of Twitter can make them seem just as much a part of things as the thought leader.

Retweeting is easy. Coming up with the stuff for people to retweet, however, is more difficult.

But real thought leaders are marked by the unexpected collision of ideas that they see and often facilitate. It’s this connection of unrelated domains that often defines these individuals as leaders.

Good ideas are good ideas independent of who shares them. But too often social media conflates the follower and the leader.

Photo by Markus Spiske on Unsplash