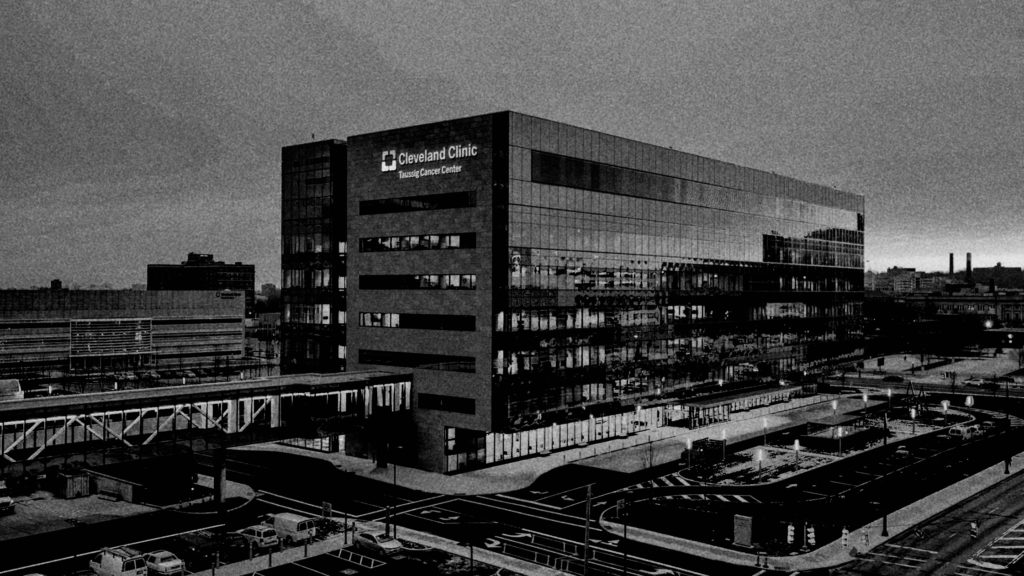 Cleveland Clinic resident Lara Kollab was terminated last week after a trail of anti-semitic social media posts were identified under her name. In a statement issued yesterday with her lawyer, she issued a formal apology.

MedTwitter has reflected a variety sentiments about the case, some of which are sympathetic and suggest that she deserves a second chance.

But the depth of this is beyond forgive, learn and move on. I would submit that Lara Kollab’s fate is not in the hands of the Cleveland Clinic or the popular opinion of MedTwitter. In fact it’s hard to imagine that her fate is in her own hands at this point. Her public history and the depth of her toxic views is beyond what can be overlooked or corrected with an apology or Human Resources tolerance training.

Her digital footprint is sealed. For better or worse a doctor’s digital presence is their new second presence. Our digital footprint is how people begin to understand us. And a digital footprint for so many can be unforgiving. Lara Kollab’s name for the foreseeable future will be irrevocably linked with her ideas. With hard work over the coming years her public link to a perverse ideology may weaken.

Her fate should be determined by the sentiment of her future patients. While public conversations among physicians have centered on the sensibilities of this individual, no one has discussed the impact of her views on patients. The question of her intentions or mindset should not be the burden of those who would potentially come under her care. This point alone is where the ‘debate’ should rest.

Professional misconduct has to be handled on a case-by-case basis. While few of us have all the details of this young woman’s immediate background, I would encourage you to review the compendium of her social media activity on on Canary Mission. Review every post and you will notice a thread of deeply ingrained hatred that runs over a period of time. This was not a one-off or transient moment of poor judgment that many trainees experience with the speed of Twitter. To attribute her actions to the vagaries of youth is an insult to both young adults and the idea of basic human decency that even civilized grade school children understand.

Everyone deserves a second chance. It has been suggested that former Cleveland Clinic resident Lara Kollab may have the potential to be rehabilitated. This, however, should not be the burden of the Cleveland Clinic or the medical community. And how she would ever prove her fitness to care objectively for a diverse population of patients is beyond my capacity.

It might be important to remember that working as a physician is a privilege, not a right.

If you liked this post you might like our Digital Professionalism Archives. These are posts that deal with the challenges of digital professionalism. Happy reading and stay safe out there.