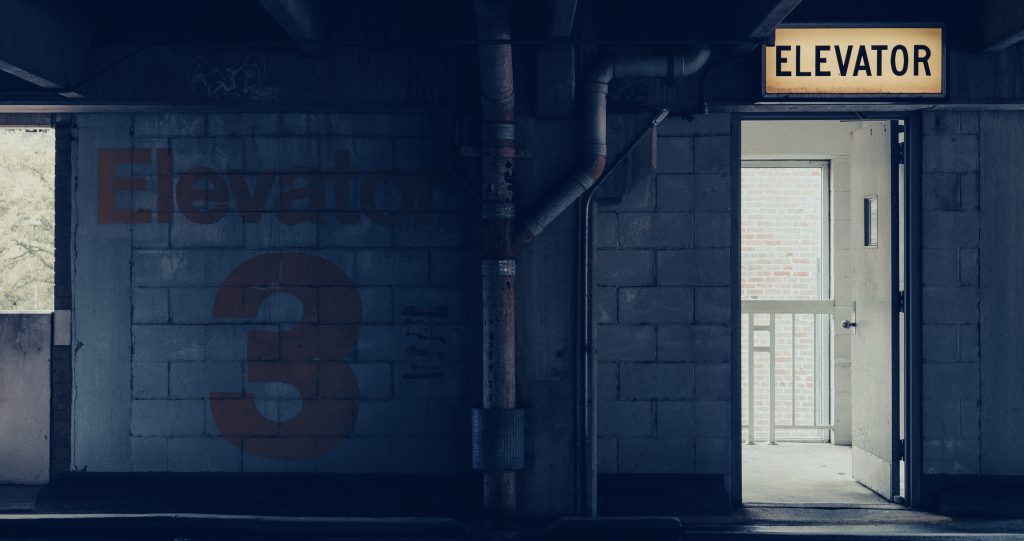 I was in an elevator at Texas Children’s Hospital this weekend where there were a number of people looking at their smart phones. An older gentleman in the elevator remarked shaking his head, “I remember a time when people used to talk.”

Actually, no one talked in elevators. We’ve always stood the same direction and stared at the numbers at the top of the door.

It’s easy to blame technology on our human shortcomings.  It’s been suggested that the adoption of EHR has us ignoring patients.  But in the old days we scribbled on paper.  Irresponsible resident and medical student conduct with social media is blamed on the platform.  But trainees have always done and said stupid things.

Blame it our chauvinistic human bias: “It’s not me, it’s the machine.”

While there are those of us who share a perverse relationship with our tools, it’s important to remember that the world wasn’t necessarily rainbows and unicorns before [insert technology of choice] appeared.

Photo by andrew welch on Unsplash