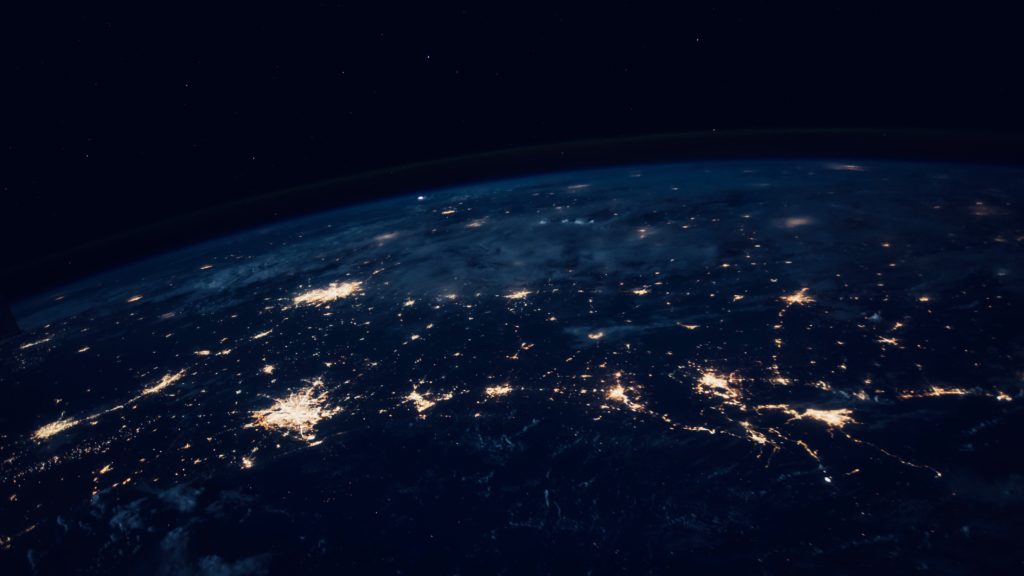 Humans are simple creatures. We’re always looking for a way to reduce our condition to one measure. Check out James Hamblin’s latest Atlantic piece, The Power of One Push-up. It details the quest for the best single measure of health. It’s entertaining but maybe better suited for a 20th century audience.

The problem is that our world is too complicated. Humans are too involved to simplify. The days of boiling down health to simple cause and effect have passed.

David Weinberger in his new book, Everyday Chaos — Technology, Complexity and How We’re Thriving in a New World of Possibility, has it right..

As our predictions in multiple fields get better by being able to include more data and by tracking more interrelationships, we’re coming to realize that even systems ruled by relatively simple physical laws can be so complex that they are subject to these cascades and to other sorts of causal weirdness.

A new paradigm for something as fundamental as how things happen affects not just business, government, education, and the other large-scale domains into which we traditionally divide our world. It pervades our understanding of everything.

Our rules, principles, and laws in medicine for years offered a rudimentary way of seeing the world — shortcuts for making sense of stuff beyond anything we can grasp. Machine learning is forcing us to confront the incomprehensible intricacy of medicine and the human body. We thought we understood why things happened the way they did. But everything is being reframed.

As it turns out, there may be a single measure of health, but don’t expect it to be uncovered by a human and don’t expect your doctor to understand it.

Until we are comfortably able to leave the data to the machines, Hamblin’s pondering a single measure of health makes for entertaining reading.

Image via NASA on Unsplash