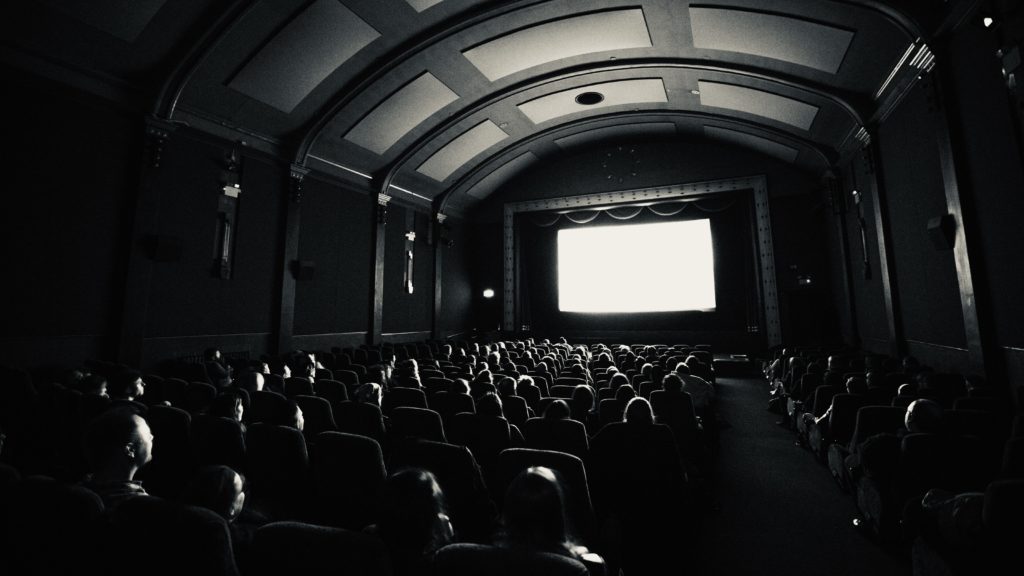 This quote from Jeff Howe and Joi Ito in Whiplash is worth a look. It references the birth of film as a technology and reminds us that technology is useless until fueled by human ideas:

Ponder this for a moment. It took eight years, hundreds of filmmakers, and thousands of films before someone conceived of the new technology as anything other than a play in two dimensions. This simple innovation helped jump-start a period of experimentation and progress in the cinema. Yet it would take another twelve years before a film appeared—D. W. Griffiths’s Birth of a Nation—that a modern audience would recognize as such. Not because the technology didn’t exist, but because in the end, technologies are just tools — useless, static objects until they are animated by human ideas.

Useless, static objects until they are animated by human ideas. Think puppets or lumps of clay.

This is probably a good time to remember that all technology is created by (and largely for) humans. Sure, non-humans benefit from (or are harmed by) our stuff. But technology is meaningless in the absence of the human hand. Technology is ultimately an extension of who we are.

Just something to keep in mind as you line up to bow at the alter of artificial intelligence.

Note on the quote: If I were editing Ito I would have added that beyond the animation of film by humans, literacy is one of the core factors key to the adoption of new tools – certainly in medicine. There’s a period of adaptation that happens with new technology. Initially it adds little value and may even be dangerous but ultimately it shows benefit. In medicine I call it the health technology outcomes gap. We can’t use what we don’t know how to use.

So concerning the example of early film, the technology had been created, but not the medium. Moving pictures but no movie, as Ito and Howe suggest.

Links to Amazon are affiliate links. Image via Jake Hills on Unsplash.