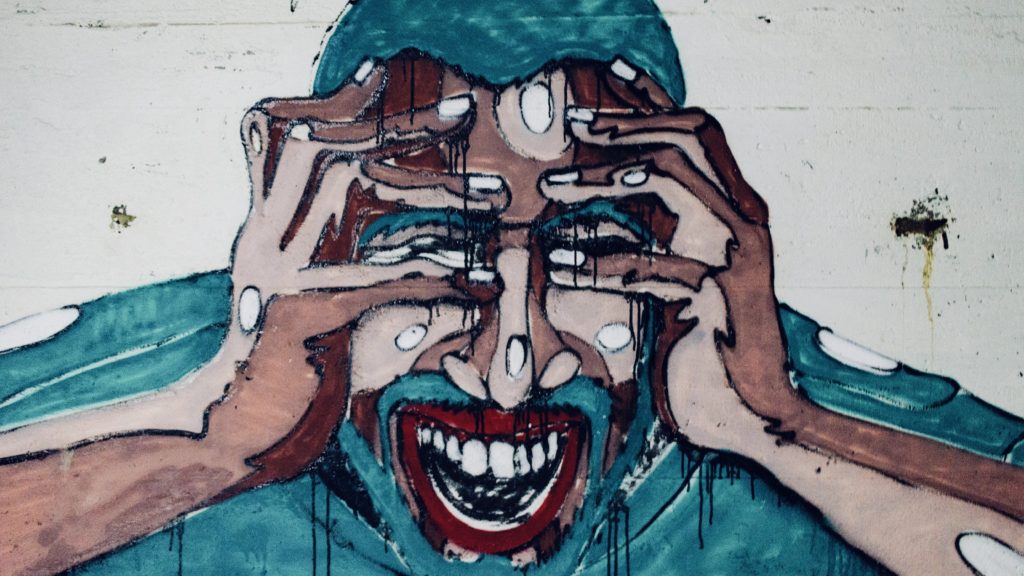 If you want to show that you’re peeved on Twitter, starting with Ummm appears to be your best bet. Consider it part of the new literacy for the 21st century.

Consider a recent Twitter exchange over a cardiology publication where one doctor wasn’t happy with how his position was represented.

We creatively use choice bits of language to drive our point across in tight spaces. The doctor in this case artfully balances the pointed, opening use of ‘ummm’ with the ever-playful ‘me thinks’ at the end. His tweet screams, ‘I’m ticked off but I’m going to posture in front of the world like I’m just having a whole lotta fun here.’

We take these subtle clues for granted but they’re how we get our point across in restricted spaces like Twitter. The words and language elements, it seems, are less important than their context.

What we’re seeing is a new communication dynamic made possible by technology. Clive Thompson years ago called this the ‘New literacy.’ Jaron Lanier argued that the collectivist ethos of the web obscures the voice of the individual. This creative use of language snippets counters the classically uniform and publicly ‘neutral’ appearance of the physician.

All of this can be summed up in the evolution of a new expressive economy, as described by Christopher Johnson in Microstyle – The Art of Writing Little.

All these forms are about expressive economy, a basic design principle that’s not limited to verbal messages. Maximizing the communicative power of few and simple elements was an important aim of modernism in all the arts. Cubist painters created landscapes and portraits from geometric shapes. Picasso’s drawings tried to capture the human figure with a few simple lines. William Carlos Williams wrote poems, such as “The Red Wheelbarrow,” using few and simple words and spare images.

Spend time listening on Twitter and you’ll see that the elements in this cardiologist’s tweet are more than just a one-off.

And to eat my own dog food, I do the very same thing. When perturbed, however, I skew toward elements of dry, veiled sarcasm. So in the event I later bump in to the guy IRL I can invoke the Twitter nuclear option: You didn’t understand my tweet.

(Pro-tip: When in doubt, blame the medium.)

You can get away with that for now. The truth is that the deeper we get into this and the more familiar we become with short-format dialog, its easier to understand cues and intent on places like Twitter. It’s part of a critical new literacy for the 21st century physician.

If you liked New Literacy for the 21st century – Anger and the Art of Microstyle you’ll probably get a kick out of the 33 charts Constrained Media Archive – it covers the challenges of communicating in super tight spaces. Remember that every post here is followed by tags that will help you find related topics and writing.