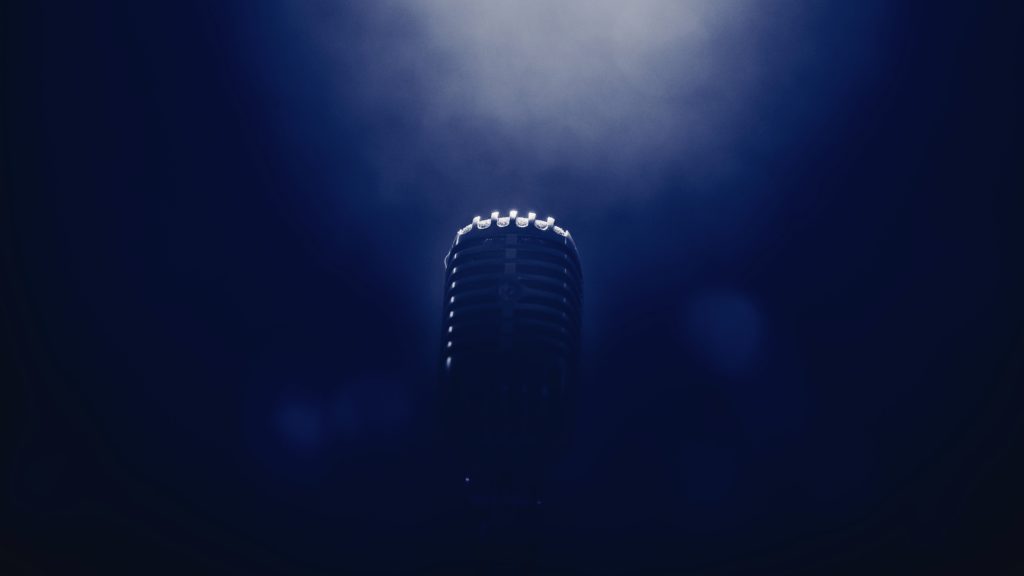 This is from the New York Times this morning. Have We Hit Peak Podcast?

It’s no wonder that the phrase “everyone has a podcast” has become a Twitter punch line. Like the blogs of yore, podcasts — with their combination of sleek high tech and cozy, retro low — are today’s de rigueur medium, seemingly adopted by every entrepreneur, freelancer, self-proclaimed marketing guru and even corporation. (Who doesn’t want branded content by Home Depot and Goldman Sachs piped into their ears on the morning commute?) There are now upward of 700,000 podcasts, according to the podcast production and hosting service Blubrry, with between 2,000 and 3,000 new shows launching each month.

Every platform is overhyped and every media oversold. Podcasting is going through what blogging went through in the mid 2000s.

But what’s important is that despite the number of times blogging was considered DNR, public writing never went away. This space you are reading, for example, is labeled as a blog but could just as easily be called something else. So to say that blogging is dead is to say that sharing ideas for people to read has gone out of style. Look at Twitter where the itch to share bigger ideas has created the concept of threads – some of which are longer than my 33c posts.

So it goes for the podcast. When we move beyond short-term opportunism the idea of sharing human conversations will never go out of style.

But the hype cycle will always do its thing.

So have we hit peak podcast? If we haven’t, we will.

Photo via Bruno Cervera on Unsplash.